Final preparations for the EGK EOC 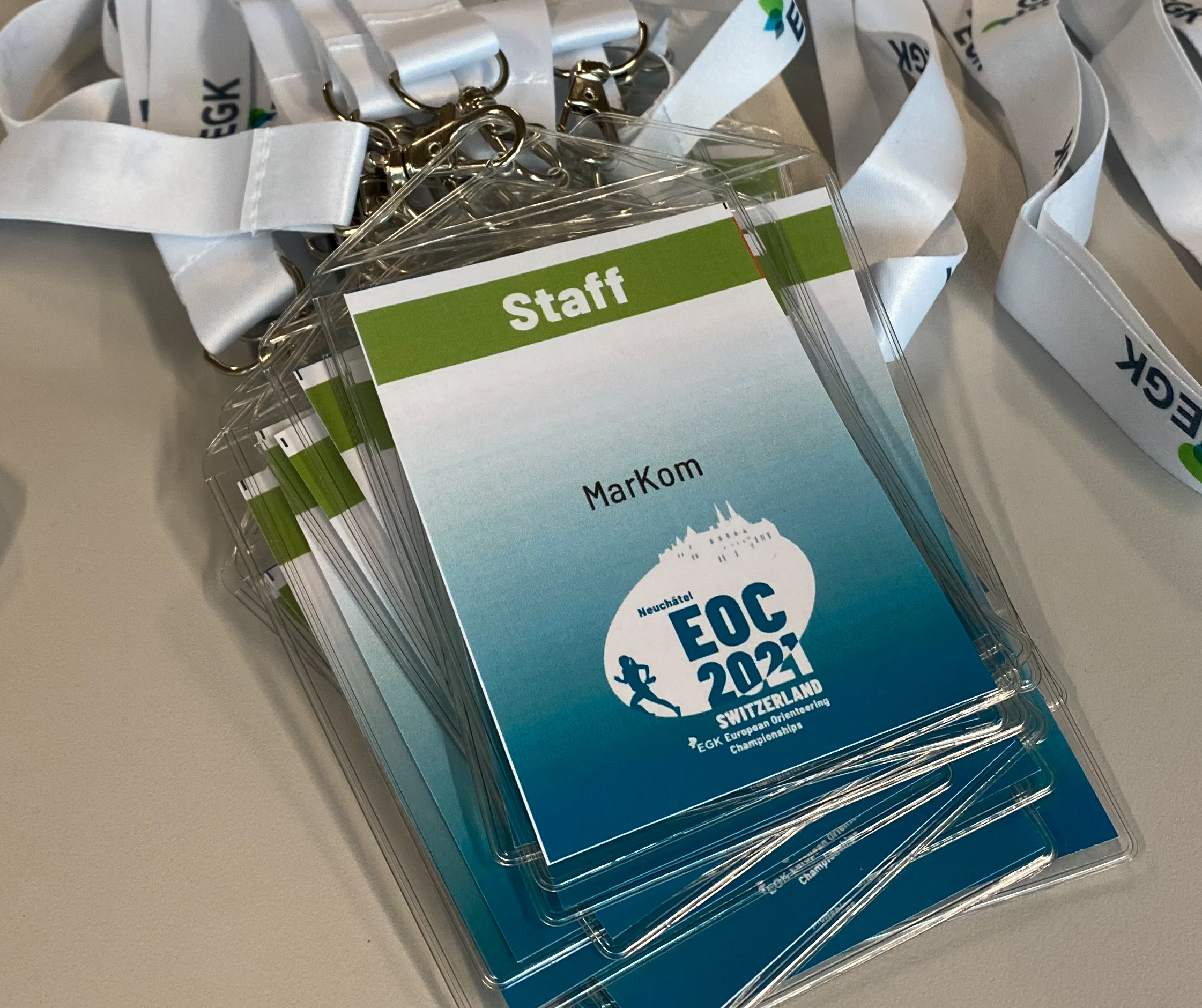 On Ascension Day, 13 May 2021, the European Orienteering Championships begin in Neuchâtel. The best athletes from all over Europe compete in three different sprint disciplines. The title fights are also part of the first World Cup round of the 2021 season and will take place without spectators on site due to Covic-19.

With the arrival of the first teams at the beginning of the week, the final preparations for the upcoming EGK European Orienteering Championships will be made in Neuchâtel. This not only affects the construction of the infrastructure but also the implementation of a comprehensive Covid-19 protection concept. First, all athletes and their staff, but also all helpers from the core organization have to present themselves for a corona test. Participation at the European Orienteering Championships is only possible with a negative test result.

The pandemic also had an Impact on the implementation of the competitions. For once, the races must be held without an audience and the finish arenas remain closed to spectators: “We depend on the orienteering fans to stay home and watch the title races in front of the TV or on the Internet”, says Matthias Niggli, Event Director of the EGK EOC.

The EGK European Orienteering Championships are the first European sprint orienteering championships in the history of this sport. Over 235 athletes from 28 nations are competing for medals in the sprint relay, the knock-out sprint and the individual sprint disciplines. This Thursday, on Ascension Day, the title races will be starting on the shores of Lake Neuchâtel. 21 national teams, each consisting of 4 runners (2 women,2 men) will compete in the sprint relay in the Maladière area. The race starts at 16:40 and lasts about an hour.

On Friday, the qualification competition in the Knock-out sprint will be in St-Blaise followed by the final races on Saturday. The Individual sprint competition will take place on Sunday at the end of the EGK EOC.

All medal decision races will be broadcast live on TV. Swiss television (SRFzwei & RTS Deux are broadcasting live, as are TV-stations from Sweden, Finland and Norway.