Double victory for Sweden in the sprint 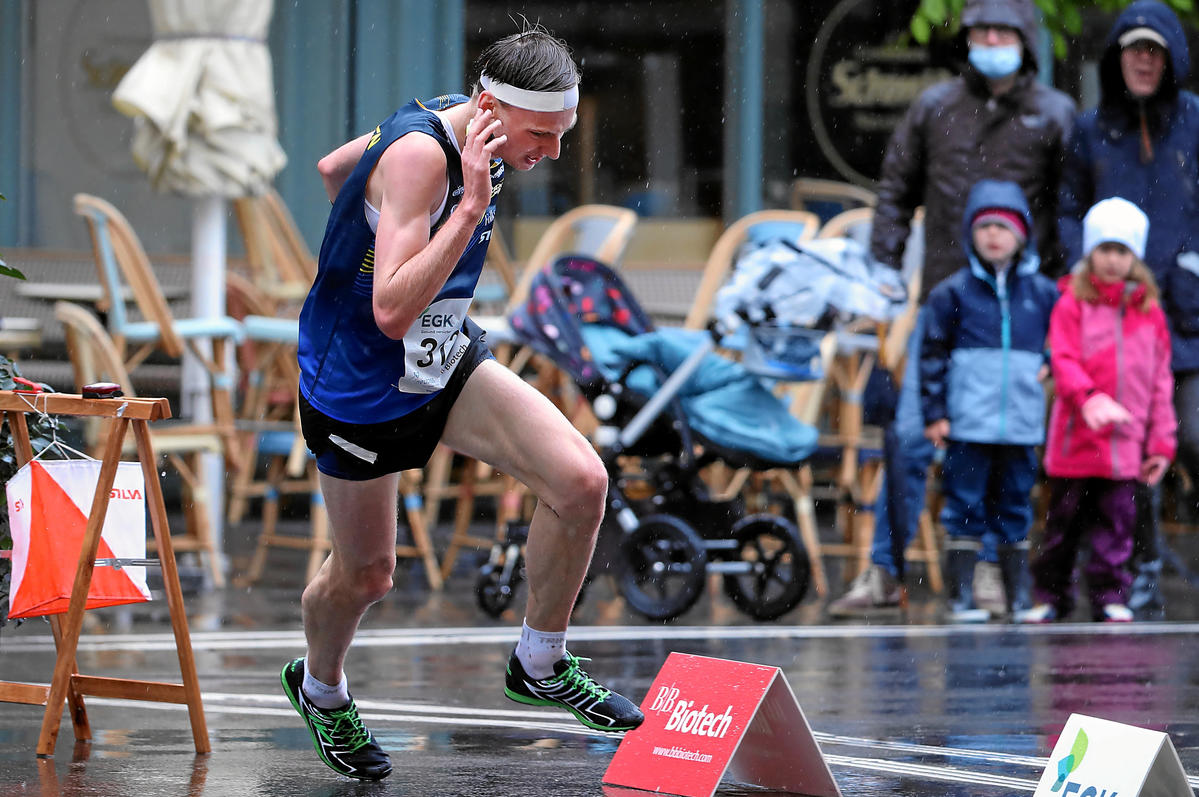 The EGK EOC 2021 concluded on Sunday with an individual competition over the sprint distance. Tove Alexandersson and Emil Svensk (both Swedes) were awarded the last two gold medals. The organizers are drawing a positive conclusion at the end of these competitions.

On the men’s side, Emil Svensk secured the day’s victory and thus the gold medal. He won the 4.4 km long sprint race with 80 m of climb and 25 checkpoints. With his time of 16:06 minutes he was winning 13 seconds ahead of Yannick Michiels (BEL) and 22 seconds ahead of Kasper Fosser (NOR) and Gustav Bergmann who completed the podium in third place with the same time.

Tove Alexandersson from Sweden on the women’s side demonstrated again that she is currently the best orienteer: after her gold medal in the Knock-out Sprint on Saturday, she also secured the individual sprint European champion title. Behind Alexandersson, the Swiss Simona Aebersold and Alena Roos ran for silver and bronze. They only lost by 5, respectively 6 seconds to the winner and this with a running time of around 16 minutes on 4 kilometres and 21 controls.

The sprint competition consisted of two parts. While the athletes were first out and about in the neighbourhoods and parks between the Maladière and the city centre, the race continued for the second part after a passage through the finish arena on the Place des Halles through the narrow streets and alleyways of the old town. Nils Eyer and Judith Wyder were the course-setters of the sprint race, the latter one a former top orienteer with a total of 12 World Championship medals.