«A successful event in special times» 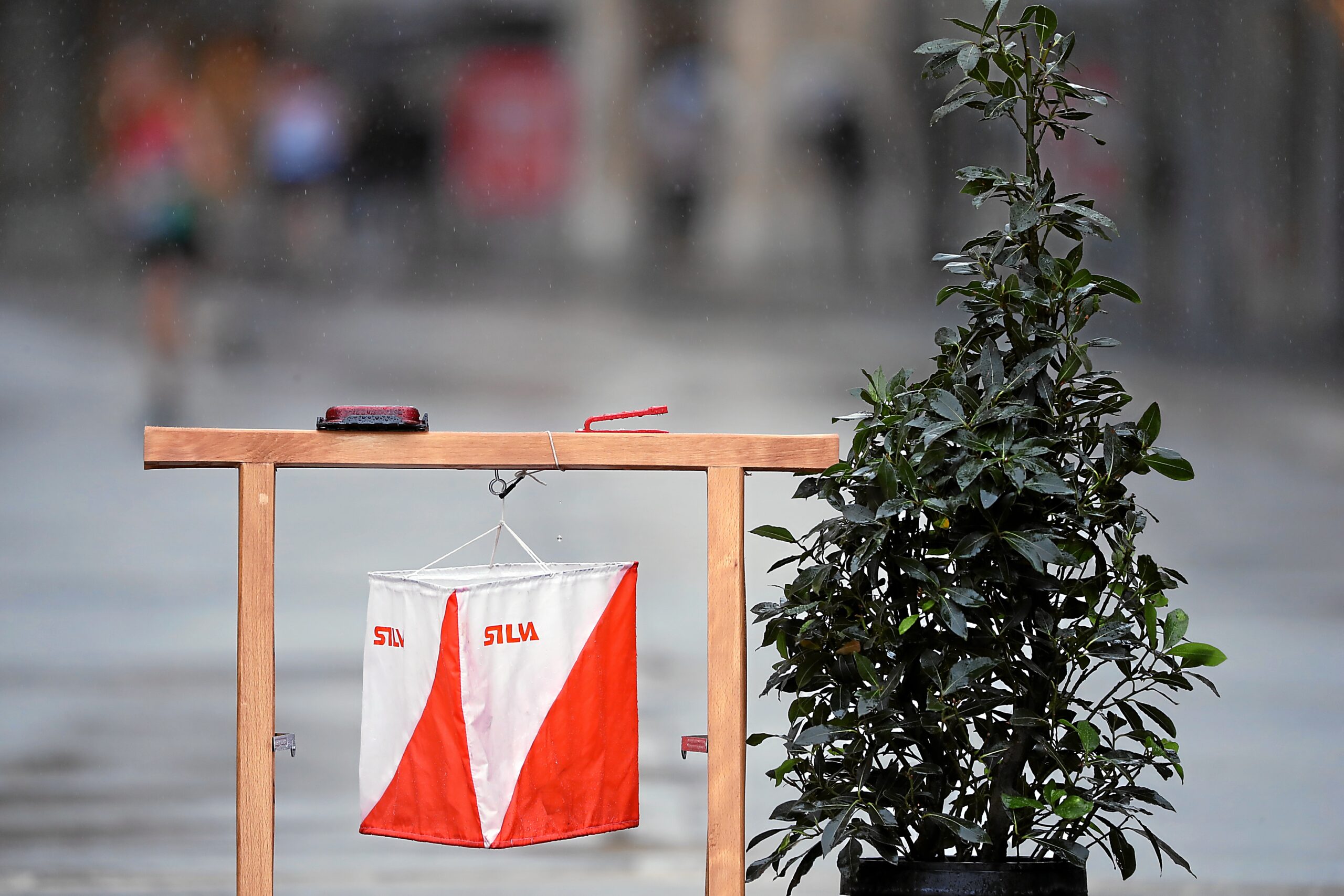 The organizers of the EGK European Orienteering Championships are drawing a positive conclusion at the end of the competitions in Neuchâtel.

The sprint through Neuchâtel marked the end of the continental orienteering championships. After 18 months without a competition at international level, the EGK European Orienteering Championships were eagerly awaited by the athletes. It was only because of a comprehensive protection concept that the major event was made possible at all, even without spectators in the finish arenas. On arrival, all athletes, coaches, team leaders as well as all helpers within the core organization had to undergo a corona test and the results were all negative. “We can be very happy that we could hold such an event successfully in such special times”, assesses event director Matthias Niggli.

His thanks go to all sponsors and partners, above all the title sponsor, the EGK health insurance, the main sponsors BB Biotech and Neutrass as well as the local authorities of the city of Neuchâtel and the Canton Neuchâtel.

WOC 2023 in Flims Laax
After the EGK EOC 2021, the next major orienteering events are already lined up in the coming years: In July 2023, the World Orienteering Championships (WOC) will be held In Flims Laax and in the fall 2022 the orienteering World Cup Final in Davos.